Get fresh music recommendations delivered to your inbox every Friday.

Land of the vast horizon 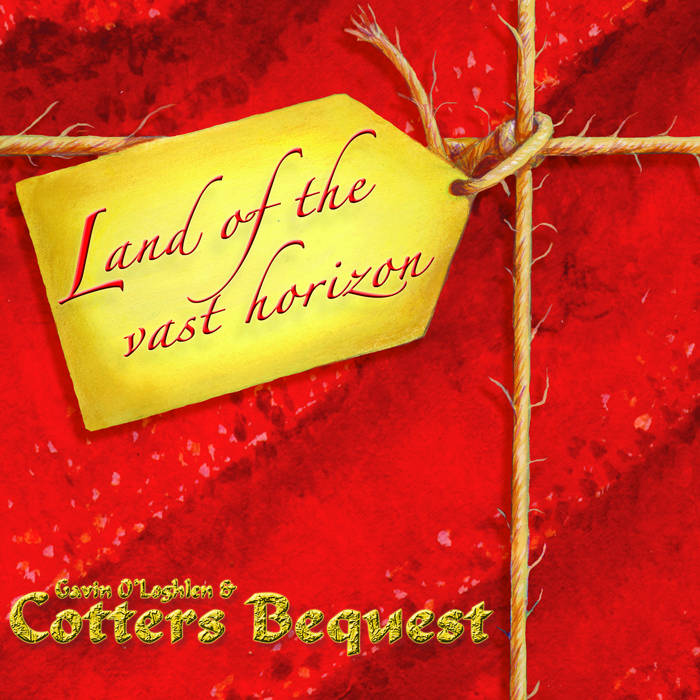 The long awaited third album from Australia's progressive Celtic ensemble. A Celtic history of South Australia, this album explores the journeys of two Irishmen Michael O'Loghlen and John Henry Cahill from the first arrival at Port Adelaide in 1854 until the last death in 1911. The album visits the Celtic communities in which they lived and worked - Irish shanty towns, Cornish miners, Welsh smelters and Scottish shepherds, as well as examining the ways of life of teamsters, farmers and the Aboriginal clans of the Parnkalla and the Peramangk. The musical styles covers a broad progressive spectrum from Gaelic choirs to roaring reels, each track featuring the unique and distinctive Cotters Bequest sound: soaring melodies, lush vocal harmonies and a vast array of 33 instruments including Highland, Uilleann, Northumbrian and Scottish Small pipes.

".....a Celtic King Crimson, .... a smooth Clannad, Capercaillie & Wolfstone.... with a sprinkling of Peter Gabriel"

In the style of "a Celtic King Crimson..a Pink Floyd with bagpipes.. with a sprinkling of Peter Gabriel." ... more

Bandcamp Daily  your guide to the world of Bandcamp